As a rule I don’t do Halloween. As much as I love black cats and pumpkins, my faith leaves me cold towards the darker undercurrents of the day. However, there is one element of the scary season that I am a little bit partial to, and that is a particular good spooky story.

I love all kinds of book; thrillers, classics, chick-lit and indeed ghost stories. A good ghost story is never just about a ghost rattling door handles, a good ghost story are about the things that really haunt us; grief, regret, lies and secrets. Ghost stories are about people and history, and over the years I have curated a collection of excellent spooky reads.

Here are my top six:

An astonishingly rich re-creation of the land of Oz, this book retells the story of Elphaba, the Wicked Witch of the West, who wasn’t so wicked after all. Taking readers past the yellow brick road and into a phantasmagoric world rich with imagination and allegory, Gregory Maguire just might change the reputation of one of the most sinister characters in literature.

Ok, this one isn’t a ghost story or that scary seeing as it became the basis for a globally successful musical, but it is about a not-so-wicked witch so worthy of being included in my collection. Besides, what is scarier than being misunderstood and hated by the world for trying to do the right thing?

Eight authors were given after hours freedom at their chosen English heritage site. Immersed in the history, atmosphere and rumours of hauntings, they channelled their darker imaginings into a series of extraordinary new ghost stories.

Sarah Perry’s intense tale of possession at the Jacobean country house Audley End is a work of psychological terror, while Andrew Michael Hurley’s story brings an unforgettably shocking slant to the history of Carlisle Castle. Within the walls of these historic buildings each author has found inspiration to deliver a new interpretation of the classic ghost story.

Ghosts are only as scary as the house they are haunted. Eight Ghosts interweaves the real history of eight English Heritage sites with chilling stories. Often the things that really happened are scarier than any imaginary fiend of the night.

On a trip to the South of France, the shy heroine of Rebecca falls in love with Maxim de Winter, a handsome widower. Although his proposal comes as a surprise, she happily agrees to marry him. But as they arrive at her husband’s home, Manderley, a change comes over Maxim, and the young bride is filled with dread. Friendless in the isolated mansion, she realises that she barely knows him. In every corner of every room is the phantom of his beautiful first wife, Rebecca, and the new Mrs de Winter walks in her shadow.

The pinnacle of suspense and chills, Rebecca is light on ghouls but heavy on haunting. If you haven’t yet read this classic you are in for a tense but rewarding read.

The Moth Diaries by Rachel Klein

At an exclusive girls’ boarding school, a sixteen-year-old girl records her most intimate thoughts in a diary. The object of her obsession is her room-mate, Lucy Blake, and Lucy’s friendship with their new and disturbing classmate. Ernessa is a mysterious presence with pale skin and hypnotic eyes. Around her swirl dark secrets and a series of ominous disasters. As fear spreads through the school, fantasy and reality mingle into a waking nightmare of gothic menace, fuelled by the lusts and fears of adolescence.

I read this book as a teenager when it first came out and I still return to it every couple of years. It’s similar in feel to Girl Interrupted with an extra dose of horror. All these years later and I am still undecided on whether or not Ernessa is a vampire or whether our narrator is mid delusional breakdown.

The Turn of the Screw by Henry James

A very young woman’s first job: governess for two weirdly beautiful, strangely distant, oddly silent children, Miles and Flora, at a forlorn estate…An estate haunted by a beckoning evil.
Half-seen figures who glare from dark towers and dusty windows- silent, foul phantoms who, day by day, night by night, come closer, ever closer. With growing horror, the helpless governess realizes the fiendish creatures want the children, seeking to corrupt their bodies, possess their minds, own their souls…
But worse-much worse- the governess discovers that Miles and Flora have no terror of the lurking evil.
For they want the walking dead as badly as the dead want them.

Another story that is fiendishly vague on whether the ghosts are real or are the imaginings of a troubled mind, but is no less compelling for being open to interpretation. A short spooky classic.

The Woman in Black by Susan Hill

Arthur Kipps, a junior solicitor, is summoned to attend the funeral of Mrs Alice Drablow, the sole inhabitant of Eel Marsh House. The house stands at the end of a causeway, wreathed in fog and mystery, but it is not until he glimpses a wasted young woman, dressed all in black, at the funeral, that a creeping sense of unease begins to take hold, a feeling deepened by the reluctance of the locals to talk of the woman in black – and her terrible purpose.

My final recommendation is another classic ghost story, and perhaps the most traditional story on my list. If you’ve seen the movie you will probably know most of the story but the book is still worth reading in it’s own right. I really enjoyed the opening chapters where a Christmas family gathering turns disturbing as the elderly father is reminded of past horrors. It’s chilling! Maybe don’t read this one too late in to the evening.

DON'T MISS THIS ONE: I got the Classic Movie Vibe Going On 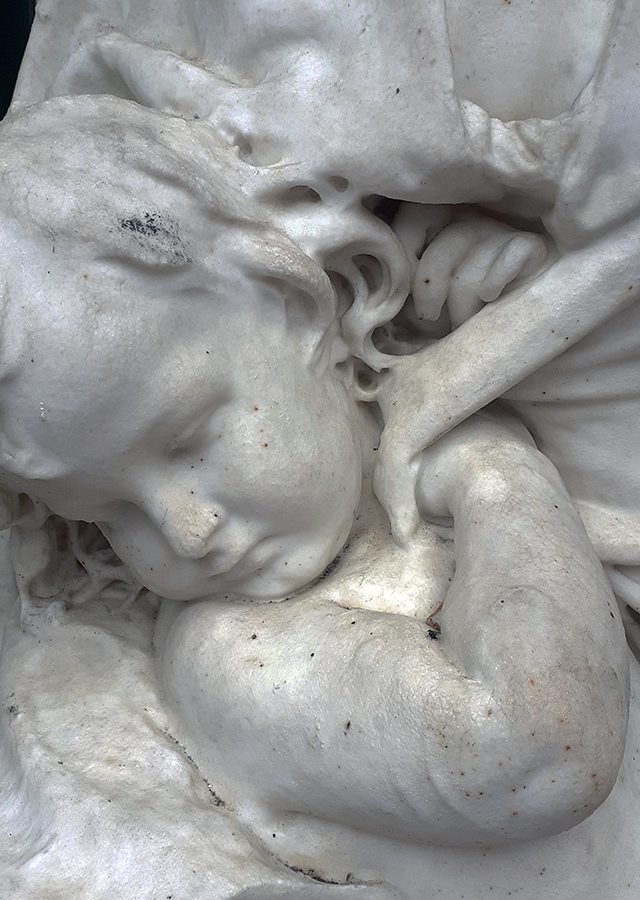