Finally Giving in to the Lure of Primark

It’s amusing, and a little bit sad, that one of the biggest things going on right now in Burnley is that a Primark has opened in the town centre, and it is huge!  Apparently people were queuing up to get in on the first day that it opened.

I am not a massive fan of Primark, I have been a bit wary of its reputation of unethical manufacture and producing cheap tat. I bought pajamas from Primark in the past that were so fluffy and synthetic that it caused static electricity whenever I moved, I was a bit scared that I might start giving off sparks and set the bed on fire!  Yet, often when I compliment people on a piece of clothing or a bag, they reply that it’s “Primarni”. So, I know I do actually like a lot of their stuff. Maybe I am just a bit of a shopping snob on the quiet.

The other week, Orla and I were out in Burnley and curiosity got the better of me, and we headed for the new store for a look around.  Orla was getting a bit tired at this point so we didn’t stay long, but long enough for me to appreciate the layout was very pram friendly on a quiet day with lots of room to maneuver.

The amount of shiny happy things to look at was quite dazzling, I was itching to have a look at the home section and the stacks of pink lip-gloss that were just crying out through time to the 2001 version of Cathy! But I resisted delving too deep and just stuck to the holiday section, which was plenty big enough!  I ended up walking out with a pair of sunglasses for Orla and a pair for myself. My old sunglasses are ancient, scratched and wonky, although Rob keeps telling me that it is my ears that are wonky not the sunglasses. Charming!

I also picked up a pair of flip flops for  90p, which I was sure would fall apart very easily but turned out to be perfect for the beach and the pool whilst we were on holiday, which I will blog more about this week.

I may be the last one to the party but I think I may be a Primark fan after all!

DON'T MISS THIS ONE: Our Proposal Story 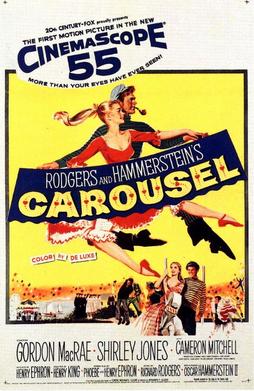